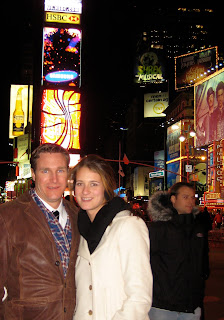 I was telling a girlfriend of mine that C and I were going to NYC by ourselves for the weekend. Knowing I would have a hard time leaving the kids she sympathetically informed me that she has never left their four year old. She and her husband dated for 5 years and then had 4 years to themselves before their daughter was born.
“I really feel like we already had those honeymoon years and just dont want to miss anything with our daughter growing up” she said.
While I can relate to not wanting to miss a thing (and had a stab of pain every time I saw a cute baby on the street because I missed mine so much,) those honeymoon early years of marriage, not so much…we were exhausted new parents, sleep deprived from tiny two-month-old twin babies by our first wedding anniversary.
We were due for a second honeymoon:-)
C flew me up to meet him in New York where he was for meetings. We of course picked the coldest weekend of the year. When tough, weathered New Yorkers are complaining that its freezing, you better hope you remembered your long underwear! 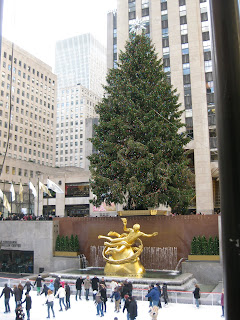 We had an absolute ball and crammed as much fun into 48 hours as we could.
Our dear friends Jim and Mary (Central Parks Boathouse) who tirelessly trecked around miles and miles of NYC with us to show us all the sights. 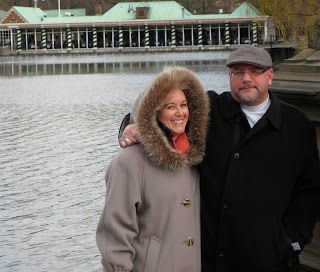 Our days flew by window shopping at Tiffany’s, strolling through Central Park, enjoying French Fondue, attending Phantom of the Opera on Broadway, sleeping decadently late, thawing out over coffee at Starbucks and just walking hand-in-hand through the masses of people in the sparkling city. I feel so blessed to have married my best friend and am proud to be walking this road of life by his side! 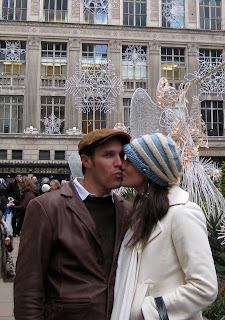