Recapping our weekend….nothing more fun than family visiting.  Love being close enough to those dearest to us that they can pop in for the day.  We enjoyed visits with Aunties….. 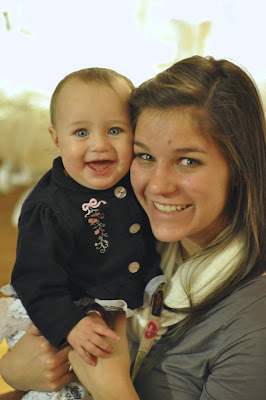 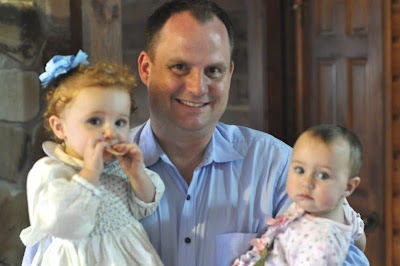 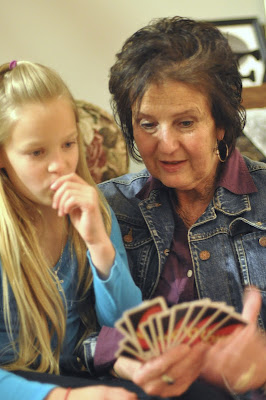 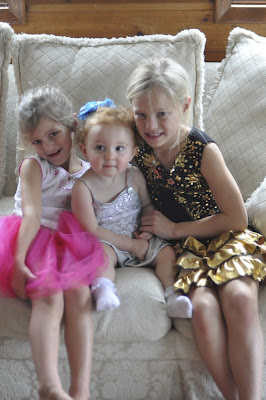 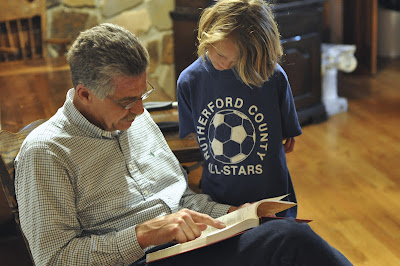 He built a skate ramp
Carved arrows
Constructed a bow
and caught a big one! 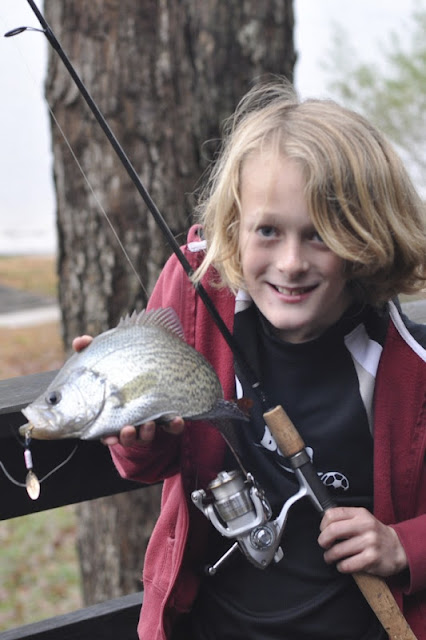 He was so proud of this whopper!

All in all, a great weekend.  But already Monday morning is off to a rough start…

Evie needed some routine bloodwork drawn for one of the specialists she sees.  You would think with the literally hundreds of sticks that she’s had, that we’d have a pretty good game-face when it comes to needles, but Evie still gets pretty worked up whenever anyone comes at her with gloved hands.  Bribery and promises of milkshakes did little to calm her hysterics when the tech unwrapped the needle and started poking looking for a vein.  After sticking her and prodding around ineffectively, she withdrew the needle and said she’d try again on the other arm.
Evie at this point is streaming tears.
The tech trying to be compassionate decided to “wait a few minutes” before trying again.
In actuality, the anticipation is way worse than the stick, so Evie sat shaking and whimpering for 20 minutes!! until the tech came back.
At this point, she explained to me that they didn’t have the right vials to draw the blood the doctor needed.

Its hard enough having your child endure pokes and prods for their own good, but unnecessary ones just broke my heart for her!

So we returned again a few days later for another dramatic encounter.  Tourniquet.  Needle.  3 large vials of blood. Pink bandage.  Blood stain on dress.  Tears.  Lollipop.  And a promise that we won’t have to do this for a long time!

The call from the lab 48 hours later about brought out the worst in this momma-bear!

Apologetically they informed me that the courier had mistakenly put Evie’s specimen on ice instead of keeping it at room temperature and that we would have to come back a 3rd time for yet another blood draw!!  One of the sweet technicians, Crystal, who has been doing Evies draws for years said that she would personally oversee the repeat procedure when we came back in.  She was so sweet and apologetic that I couldn’t be mad at her…..but trying to explain to Evie that we had to go again was hard.

Sweet Crystal was all set up for us today.  Butterfly tattoos.  Silly bands.  Purple jewel ring and a $5 Chick fil A Gift Card after the blood draw.  So we’re crossing our fingers that this one gets processed right.

And lunch at CFA (Evie’s mostest-favoritest place:) is almost worth 3 sticks.