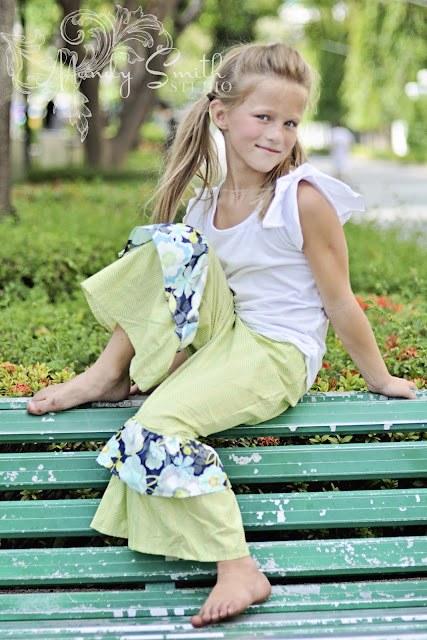 We have once again been overwhelmed by the support and prayers and suggestions and inquires from so many that we know and love….and some we dont know but are so touched that they took the time to contact us!  We heard so many possible scenarios for what could be causing Izzy’s alarming eosinophil counts both from doctors and from friends and strangers who told us about possible conditions that can cause these numbers to be elevated.

A little update….as most of you know, our 6 year old Izzy is being evaluated by doctors for a very enlarged stomach, pain and abnormal bloodwork.

Izzy was put on an aggressive anti-parasite treatment for two weeks.  She was on anti-nausea medicine to combat what we were told would be an almost certain side-effect of her parasite treatment.
Let me tell you that she did not have a single day that nausea darkened her doorstep – thank you Jesus!!  Such a direct answer to prayer!
Labs were drawn post-treatment and revealed a declining eosinophil count.
The Dr. said to give her body 3 weeks to see if the trend continued and then we would retest the blood since the antibiotics she had been receiving could have masked the problem.
Today we returned for more bloodwork.
Im thrilled to report that her numbers look perfect!  It is amazing to see the graph of where they were and how rapidly they declined to a “normal” healthy number.
She wants to retest in a couple months to make sure there isnt a “relapse”, but feels confident that we have treated the problem.

I never thought Id be so relieved that its “just parasites“.
Oh the very thought makes my skin crawl, but it is so much better than some of the scary alternatives we were looking at.  Its the lesser evil I suppose.  So so so so thankful!

THANK YOU ALL for your prayers on her behalf.  God has given us much peace through this process and placed us in the hands of wonderful doctors for which we are very grateful!   I feel like we have our girl back again.  I didnt realize how uncomfortable she had been until the end of her treatment when she wasnt lying around so much and got her sparkley spunk back!!
(here’s a picture of her cute, quirky self haming it up….and Evie rolling her eyes at her crazy sister!) 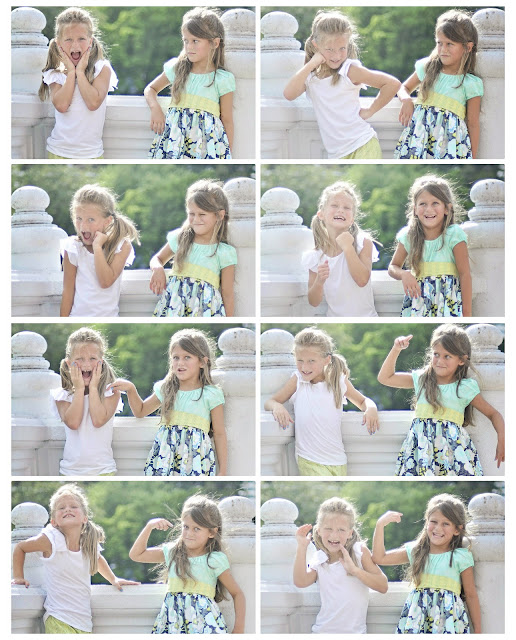 In other news, we had just bid farewell to Mandy’s cousin Faith who spent the last month living with us.  It was such a gift to have (practically a sister) here as a companion in C’s absence when he travels.  We discovered that she and I both share a family trait of being able to consume unnatural amounts of popcorn while watching chic flicks late at night!
Faith is a teacher, so helped me get a better grip with homeschooling and fit right into our family.  Each of the kids got “Faith Dates” to the movies, or fun shopping sprees or explorations of the city.  She’s got that crazy adventurous spirit and by the end of her month here, I felt like she was showing me around instead of the other way around!

SUCH a blessing to have family so far from home!
We miss you Faithie!!

Not that she could be replaced, but……we quite enjoyed having her work with Izzy and Evie on a more elementary level while I do the older grades with the big kids.
Any post-graduate girls you know looking for an overseas missions experience and interested in tutoring?!
Im serious….we’ve got a room with a view here!